And she went on planning to herself how she would manage it. ‘They must go by the carrier,’ she thought; ‘and how funny it’ll seem, sending presents to one’s own feet! And how odd the directions will look!

Just then her head struck against the roof of the hall: in fact she was now more than nine feet high, and she at once took up the little golden key and hurried off to the garden door.

Poor Alice! It was as much as she could do, lying down on one side, to look through into the garden with one eye; but to get through was more hopeless than ever: she sat down and began to cry again.

‘You ought to be ashamed of yourself,’ said Alice, ‘a great girl like you,’ (she might well say this), ‘to go on crying in this way! Stop this moment, I tell you!’ But she went on all the same, shedding gallons of tears, until there was a large pool all round her, about four inches deep and reaching half down the hall.

So, when the Rabbit came near her, she began, in a low, timid voice, ‘If you please, sir—’ The Rabbit started violently, dropped the white kid gloves and the fan, and skurried away into the darkness as hard as he could go.

I almost think I can remember feeling a little different. But if I’m not the same, the next question is, Who in the world am I? Ah, that’s the great puzzle!’ And she began thinking over all the children she knew that were of the same age as herself, to see if she could have been changed for any of them.

‘I’m sure I’m not Ada,’ she said, ‘for her hair goes in such long ringlets, and mine doesn’t go in ringlets at all; and I’m sure I can’t be Mabel, for I know all sorts of things, and she, oh! she knows such a very little! Besides, she’s she, and I’m I, and—oh dear, how puzzling it all is! I’ll try if I know all the things I used to know. Let me see: four times five is twelve, and four times six is thirteen, and four times seven is—oh dear! I shall never get to twenty at that rate!

However, the Multiplication Table doesn’t signify: let’s try Geography. London is the capital of Paris, and Paris is the capital of Rome, and Rome—no, that’s all wrong, I’m certain! I must have been changed for Mabel! I’ll try and say “How doth the little—“’ and she crossed her hands on her lap as if she were saying lessons, and began to repeat it, but her voice sounded hoarse and strange, and the words did not come the same as they used to do:— 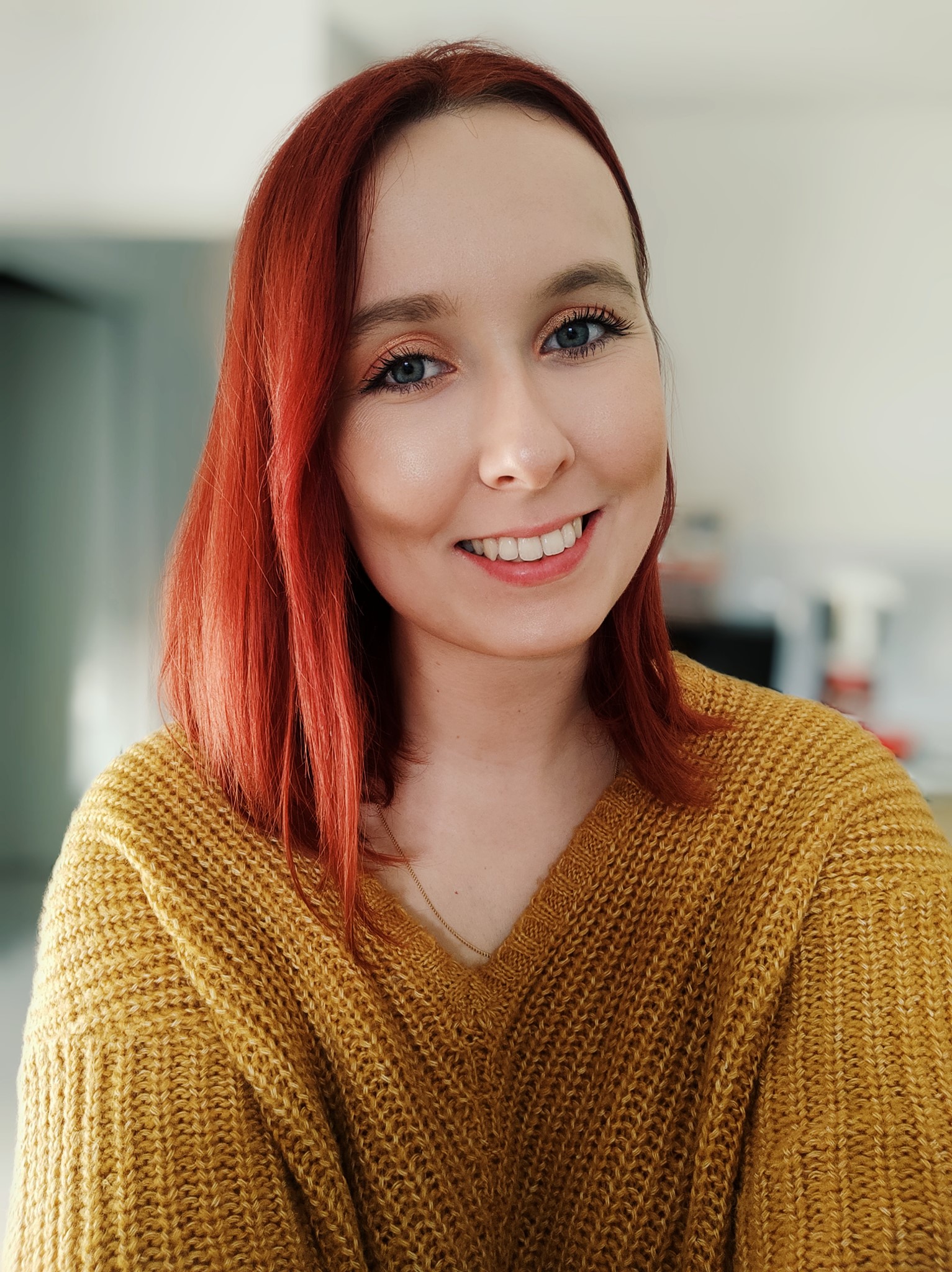